WITCHHAMMER -NOR- New Video and Single "Save Me" Out! 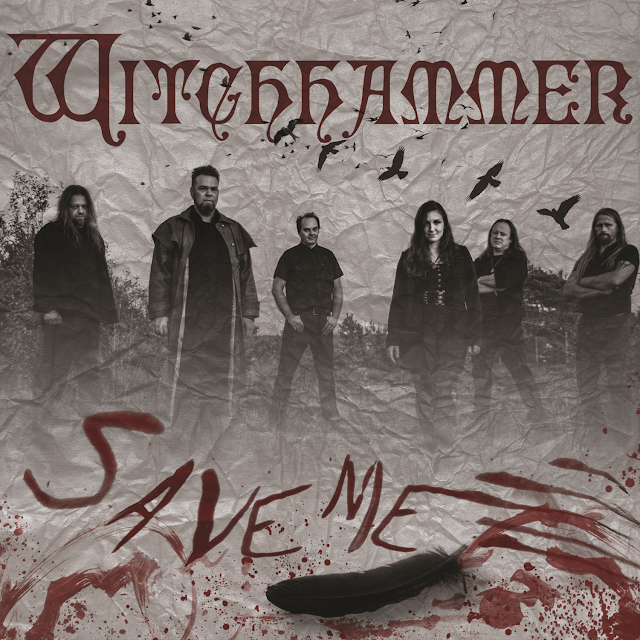 The cold winter is slowly sneaking in on us, Chapter 4 in the Witchhammer history is about to be written. A new chapter that is darker, harder and more evocative than ever. In anticipation of the new album by the band, (Wich will be launched late winter 2014) Witchhammer is proud to introduce old and new fans to a trilogy of new material based on stories from the MMO 'The Secret World'. "The Secret World" is developed by Funcom, and Witchhammer is one of several known metal bands providing music for the game that was released in 2012. Cooperation with Funcom continues, and together with Adapter studios (video) and Lydmuren A/S (sound).

"Save me" will be followed by "Rising" and "From Hell" in 2014. The dark and atmospheric trilogy paints a picture of what awaits impatient fans, when Chapter 4 in the Witchhammer story completes during the winter of 2014. Dark, gloomy, hard and brutal are some key words! 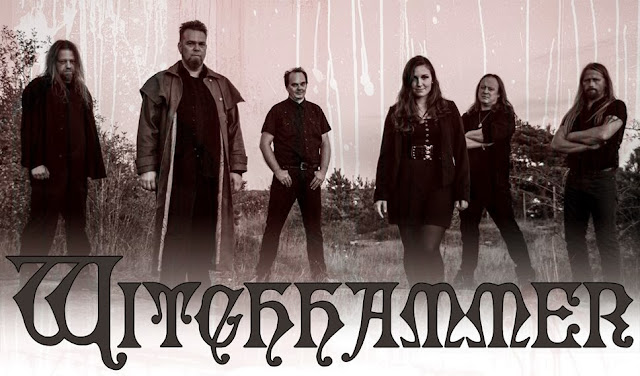 After months of writing new material and testing of different singers, the band finally found a new frontman and promoter. Sam Natanael is the man who lifts Witchhammer into a new direction, and towards a new era in Norwegian metal history. With a tougher and more brutal voice, old and new stories is presented in line with Witchhammer's basic spirit and intent.
The year 2014 looks to be an exciting year in the Witchhammer story. While the new album is released, the band focuses on a lot of gigs both in and outside Norway. The story continues ........

Posted by NeKronos Promotion Hell at 13:44