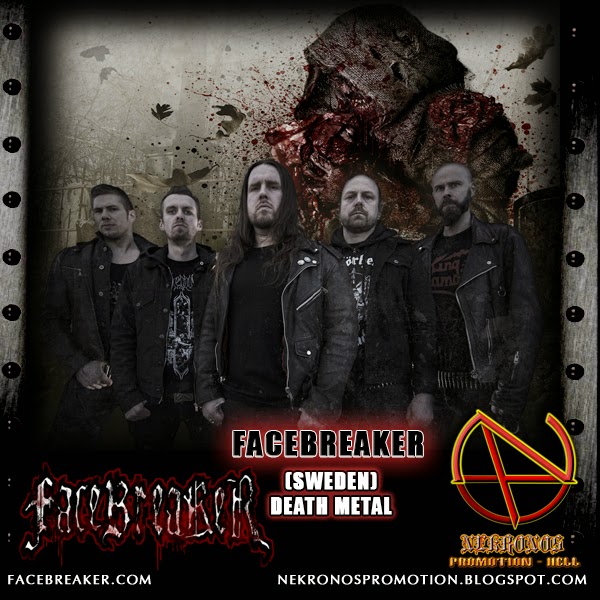 NeKronos Promotion is Proud to present the band of the NeKroWeek, they are FACEBREAKER, a Zombie addicted old school Swedish Death Metal. Get ready to be infected by the dead!
Show your support and share this info to all your metal brotherhood if you like what you have heard!

Check the Videoclip for "Catacomb" from the album "Dedicated to the Flesh":
https://youtu.be/OFguCesKgYQ 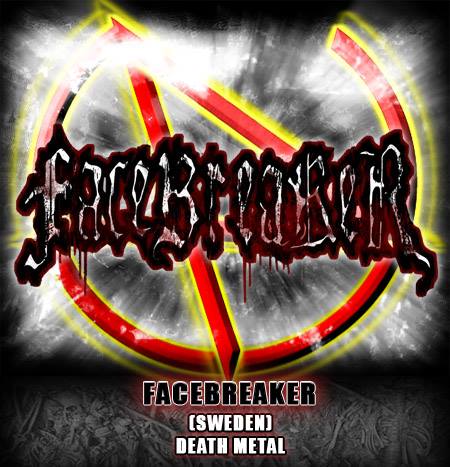 Posted by NeKronos Promotion Hell at 01:04