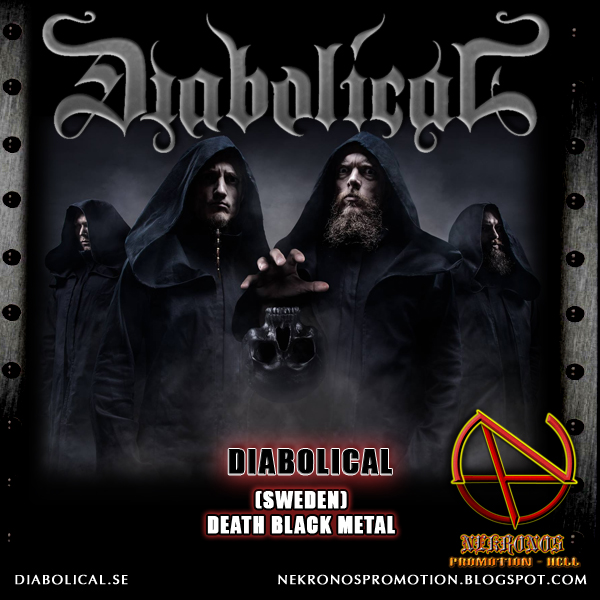 NeKronos Promotion is Proud to present the band of the NeKroWeek, they are DIABOLICAL (Swedish Death Black Metal), one of the best bands in their genre, this with such outstanding quality. DIABOLICAL are constantly progressing, refusing to do the expected!
Show your support and share this info to all your metal brotherhood if you like what you have heard!

Check out the videoclip for "We Are Diabolical" from the new album "Eclipse" [ Out via Indie Recordings]:
https://youtu.be/repKhh998Io 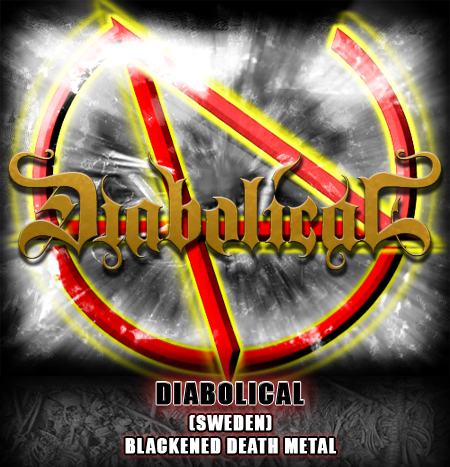 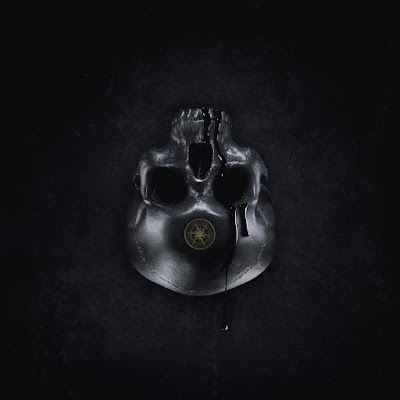 More than twenty years after their formation in northern Sweden, innovative blackened death metallers DIABOLICAL proves to be more vital than ever and puts forth “Eclipse”, a concept album reflecting on the dark side of humanity that forces the listener to explore his own diabolical side. The album is a tour de force with spitting musical and aesthetic complexity swirling around a dense soundscape of excellently distilled and refined ideas, altogether forming a rare display of musical craftsmanship equaled by very few contemporary metal bands.

DIABOLICAL was founded in Sundsvall, Sweden back in 1996, and has since released 5 full-length albums, in addition to two EP’s. Ever since then they have followed no one, and no one has followed them. Already with their early efforts “Deserts of Desolation” (mini album, 2000) and “Synergy” (2001), DIABOLICAL stood out as something different from the death metal bands coming up at the time, representing something unwilling to be categorized easily. Quickly following the release of their second full length, they toured throughout Europe several times during 2002-2003 presenting their repertoire.

Returning in 2008 with full force they delivered a milestone in their discography. Taking their innovative death metal a huge step further, they flung the listener into the darkest corners of the human mind, bringing to life restrained aggression and hunger for vengeance in “The Gallery of Bleeding Art”. The album received brilliant reviews and was followed by headline tours throughout Europe.

In January 2011 “Ars Vitae” was released, containing 17 tracks from different parts of the band’s career.

2013 saw the release of the band’s most ambitious album thus far. “Neogenesis” stood out as something truly unique. The album raised the bar for concept albums as it in addition to being a music album, it was also a novel. Binding every song with a chapter of the book, the music, lyrics, storytelling and philosophy of “Neogenesis” blends together to create a profound experience that left a deep impression on fans and press. Reviews were raving and the following European headline tours were hugely successful. The band appeared at many festivals, toured the UK and toured Europe again supporting Borknagar in 2016.

On their previous release, the “Umbra” EP (2016), DIABOLICAL continued to craft inventive music, moving seamlessly between crushingly heavy and dark to delicate and ethereal. But “Umbra” was a mere foreshadowing of what was to come. Produced again by vocalist/guitarist Sverker Widgren at Wing Studios in Stockholm, the new and 6th album “Eclipse” picks up where “Umbra” left off and once again DIABOLICAL manages to top their previous efforts.

Posted by NeKronos Promotion Hell at 01:02